A Drama Competition for school children in Badulla District was launched as “Rain Water Harvesting & It’s Uses”. Seventeen entries were received from schools in the Badulla District. The competition was held on 26th of September 2015 at SujathaVidyalaya, Badulla. Six Sinhala and ten Tamil drama plays were staged.

The certificates and awards of the drama competition were distributed at the closing ceremony by Mr. Thilakarathna, Provincial Director of Education – Uva. 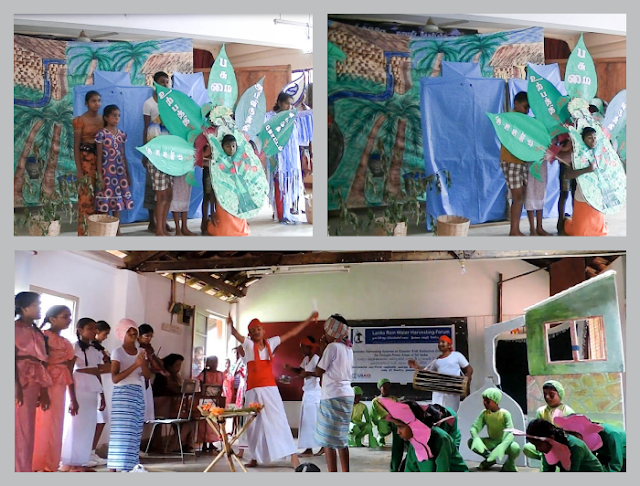 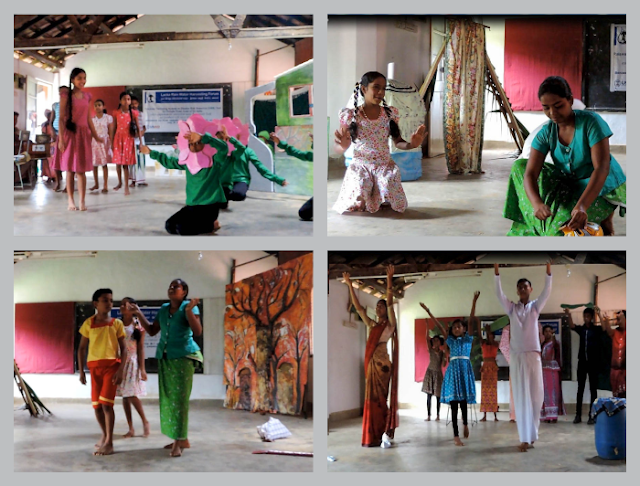 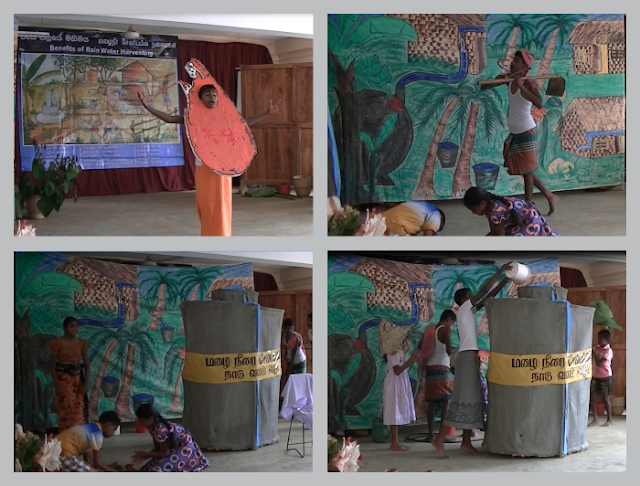 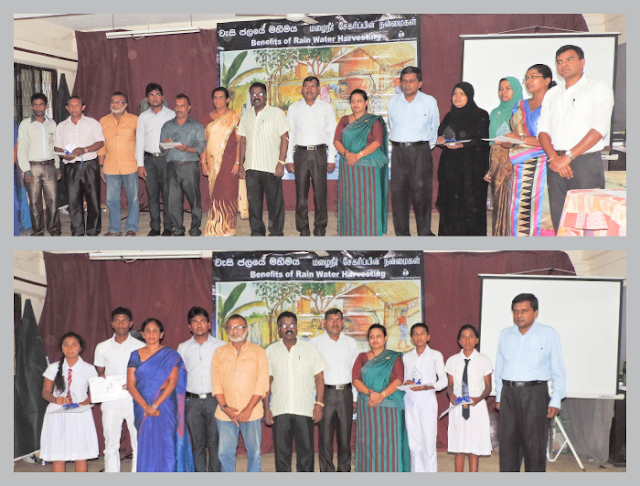